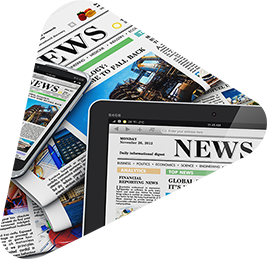 The Canadian federal election of 2019 will be held on October 21 to elect members of the Parliament of Canada. The date of October 21 is determined by the Canada Elections Act ("Act") which provides for fixed election dates.

The period or hours are granted at the convenience of the employer. (Article 132 (2)) It should be noted that on the day of an election, polling stations are open for 12 hours throughout the country. In Quebec, they are distributed from 9:30 to 21:30.

For example, if a driver does both the morning, noon and evening circuits and finishes his day at 7:00 pm, he does not have 3 consecutive hours to vote. The employer should (1) replace him for the lunch circuit or (2) ensure that he can finish his work day before 18:30.

This obligation applies to all transport companies and their employees, except those who work outside their polling division in the operation of a means of transport and to whom the hours referred to above can not be granted without harming to the services of the employer. This is an exception that only the Canada Elections Act contains. It is therefore only for federal elections.

For example, a chartered carrier whose driver is assigned to a group trip to California on October 21 could be excluded because he is working to transport people out of his polling division.

In such circumstances, we strongly suggest that carriers whose drivers would be affected by this exclusion on the day of the federal election direct these employees to the advance poll. In Quebec, it is planned to open the polls from 9 am to 9 pm on Friday, Saturday, Sunday and Monday, one week before election day.

If you have any additional questions or comments, please contact the Legal Services Branch at legal@federationautobus.com.

Each Quebec municipality must provide a special transportation service to its population.